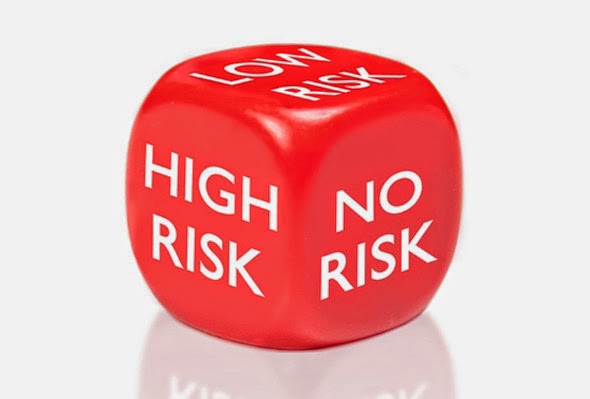 Often when I give strategy examples to clients or executives I am teaching I will hear the comment “That sounds risky.”  This response does not consider the risk of continuing to do things the same way.

In his books and teaching, Dr. Russ Ackoff would often make the distinction between errors of “commission” – doing something that should not have been done, and errors of “omission” – not doing something that should have been done.  Unfortunately, the only errors that show up in an audit or accounting system are errors of “commission.”  However, errors of “omission” can be quite costly and often go undetected – the US auto industry should have switched to more fuel efficient cars earlier, Kodak failed to leverage its invention of digital photography, and Circuit City’s failure to innovate led to its demise despite being featured in the book Good to Great just a few years earlier.

“Therefore in organizations that, like in schools, treat mistakes as bad and punishable, the best way to maximize job security is to do nothing.  This is the major contributor to the reluctance of employees at all levels to initiate change.  Unfortunately, in an environment that is increasing unpredictable and turbulent, doing little or nothing is a sure path to death.”*

Or, I will suggest, it may lead to something even worse – a sure path to irrelevance.  It would be better off for an ineffective nonprofit to simply close its doors and stop draining resources from others.

Yes – Strategic Choices will always involve some risk.  But thoughtful, calculated risks are usually far better than the risk of becoming irrelevant.