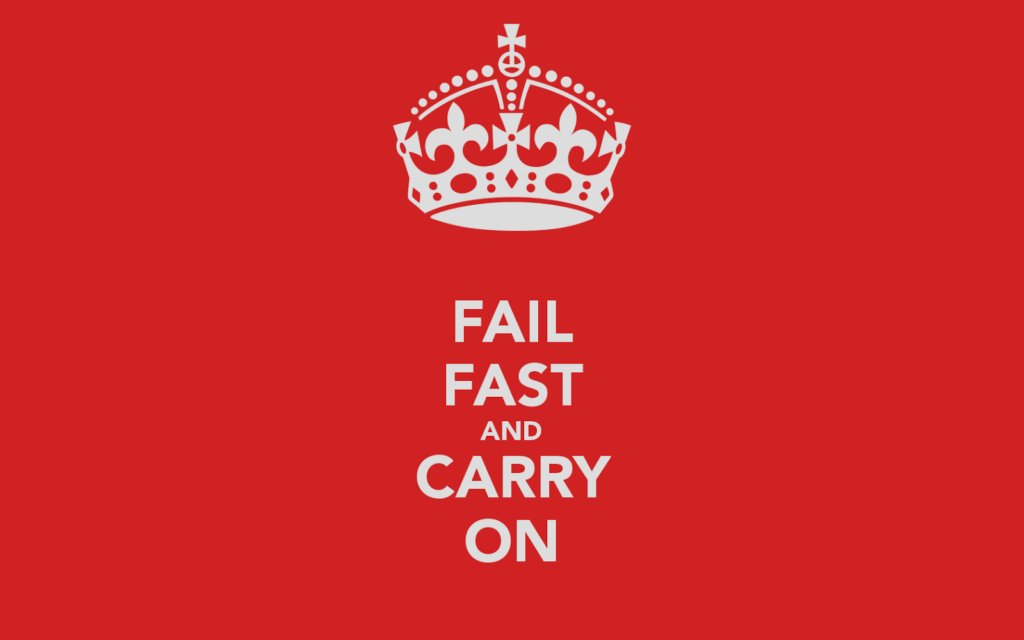 The implementation of traditional Attainable goals is straightforward.  By definition, you figure out how you are going to accomplish the goal while you are setting it.  Usually this means that there has been a certain process you have been using in the past that you are making some incremental improvements to.  Based on your projections of how well those improvements are going to work, you forecast your goal.

So what’s next after setting an Almost Impossible Goal?

Conduct a series of brainstorming sessions with people who have enthusiasm for the goal.  You want people who have the mindset of “I don’t know how we are going to do this, but wouldn’t it be fantastic if we could figure that out!”  You want them to be focused on how much more of a Mission Impact you would be able to make by accomplishing the goal.  When doing the brainstorming, keep these things in mind:

*People usually do brainstorming incorrectly.  The idea is to generate as many ideas as possible – without self-monitoring for quality.

*Rather than opening up a free-for-all session, start with “brain-writing.”  Give everyone ten minutes to think silently on their own of new ways to try to accomplish the Almost Impossible Goal.  When the ten minutes are over, ask each person to read one of their ideas.  Call upon each person to share one idea at a time until all ideas have been shared.

*Rigorously enforce the “no evaluation” rule when people are reading their brain-writing lists.  There is No Commentary while people read out their ideas.

*Once all ideas are shared, open the floor to suggestions for what are the most promising ideas.  Encourage people to build upon ideas that have been shared.

*Remember, amazing new ideas usually do not appear overnight or on schedule!  This is why you have to have multiple sessions spaced out over time.

*Try responsible experiments with ideas that seem to have promise.  See which ones work and which ones fail.  This is sometimes referred to as failing fast.  You will learn more as you quickly try out ideas.

*Don’t give up!  Just because none of your experiments are working does not mean you will find that new idea sooner or later.  They say that Edison tried 10,000 different versions before inventing the filament for the electric light bulb.

*Remember that you set the goal because you were inspired to make more of a Mission Impact – and that is admirable.  If you fail then count it as a Noble Failure.