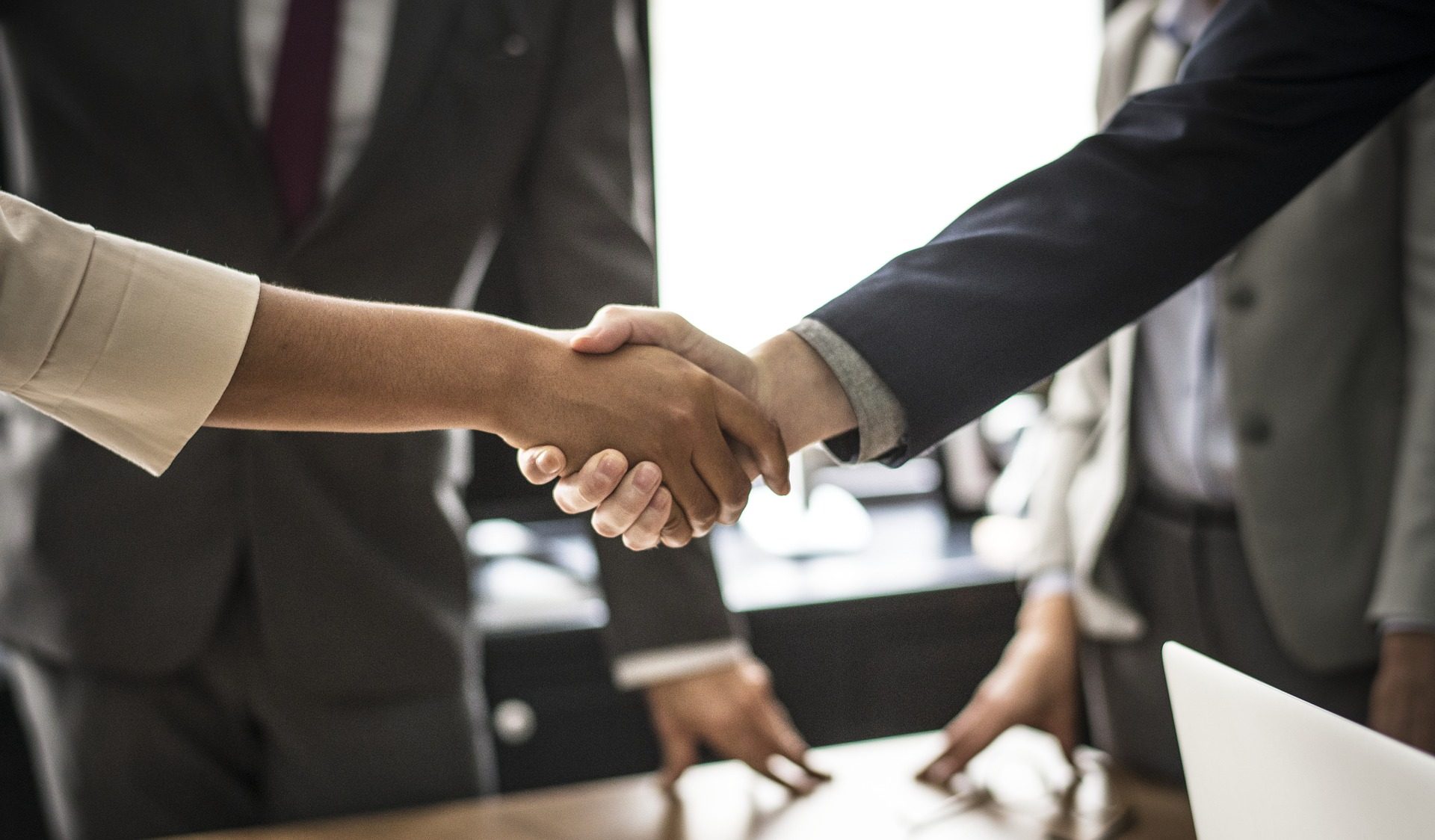 The ability to “negotiate” effectively is a skill that many people do not spend time developing.

Unfortunately, the term “negotiate” has a negative connotation to a lot of people.  They think of it as two people trying to trick the other into doing something they may not want to do.  A more healthy way to look at “negotiations” is that it is a process of discovery in which each person learns the others interests.  Once that is clear, you can explore possible win-win scenarios.

This negative connotation makes a lot of people avoid or even “fear” even the simplest negotiation.  A recent article in Harvard Business Review encourages us to practice some low stakes negotiations to feel more comfortable with the process.

An exercise that my advisor at Ohio State (Dr. Jeffrey Ford) invented is called “Collecting Nos.”  The idea is that we frequently assume that many things are not negotiable – but you never know that until you ask and someone says “no.”  Dr. Ford says that “there is no negotiation until someone says no.”

Our various Executive MBA cohorts at Maryland have done this over the years.  They are given two weeks to record twenty-five times that they ask people for something and the person says “no.”  The results often shock them – because people frequently say “yes” when they were expecting a “no.”  I have heard of people getting their rent reduced, having credit card debt forgiven, and buying many items at far below the “list” price.

Practicing “small stakes” negotiations can help us get over the fear of starting the process.  Try asking for something you really don’t care about that much or that you would not expect.  And even if someone says “no,” then maybe you can try a counter-offer – or they might even suggest something.

You don’t have to be a jerk to be a good negotiator.  You can be fair and equitable in the process.  And many times you can get your needs met and someone else’s as well.  Doing these practice activities can build your “negotiation muscle” for future interactions.  Get out there and collect some “nos” today!