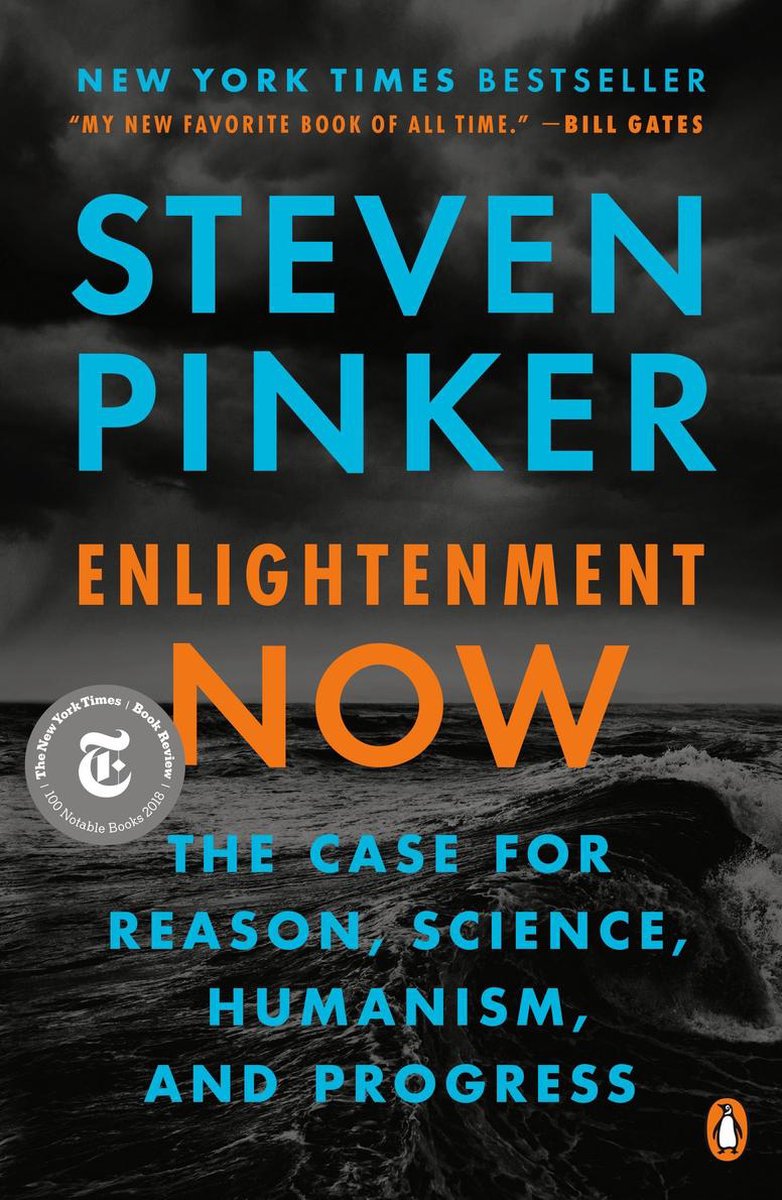 Despite the real problems and challenges of our current day – which must be addressed – it can be helpful to take a long view of human progress.

When we do this, as Steven Pinker does in his book, Enlightenment Now, we can see that amazing progress has been made in the world. In a broad set of categories including life expectancy, health, peace, knowledge, happiness, prosperity, and safety we can see that our quality of life is getting better – and not just in the US or West, but worldwide.

Pinker traces much of this progress back to The Enlightenment – an age of humankind that began during the 18th century in which a collection of thinkers pushed the human race to move beyond a world of understanding based on superstitions. They advocated using science, knowledge, and reason – to address the world’s challenges.

For example, since The Enlightenment, life expectancy in the world has risen from 30 to 71 years of age. The proportion of people living in extreme poverty has fallen from almost 90 percent to less than ten percent. Early in the 19th century, 12 percent of the world could read and write; today that stands at 83 percent.

Still, there is a lot of work to do. For example, I am sure that all of us want the extreme poverty number to be zero. And we are at risk until nuclear weapons are eliminated.  Climate change needs to be addressed.

Pinker calls on us all to continue using the ideals of The Enlightenment to continue this progress. As Immanuel Kant once said:

And with understanding we can apply reason and continue the progress of humanity.